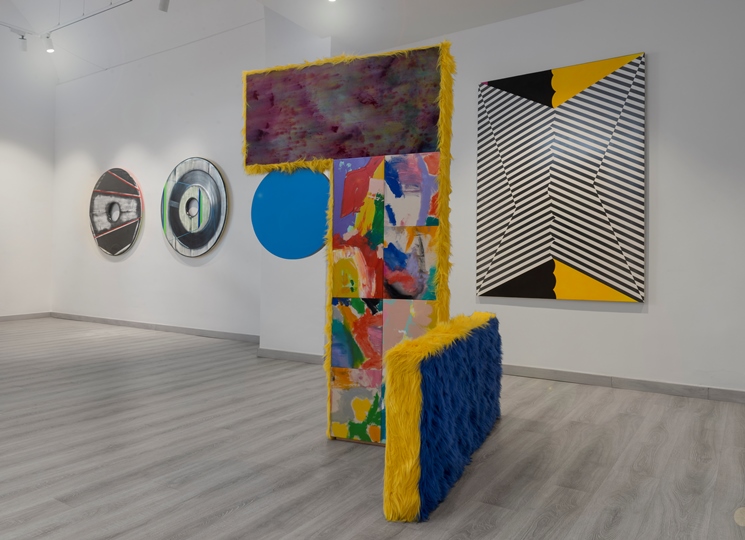 Reunited under the title AFTERMODERNISM by one of the greatest and most peculiar American collector of today, Hubert Neumann, the project aims to present in Italy a new group of international artists (predominantly American or living in the United States, but also a decent number of European), of which this first chapter brings together ten works by James Busby (Rock Hill, SC, USA, 1973) and fifteen by Justin Samson (Milford, CT, USA, 1979).

The common thread on which this extraordinary collection is based on is Neumann’s direct relationship with the artists. Gifted with an exceptional intuition like his father, Hubert continues to select, artists at the beginning of their artistic career, who later would become internationally renowned.

In recent years, Neumann has focused his attention on a group of artists (mostly from the seventies, eighties and nineties), currently around forty in all, and in which Neumann identifies a true new artistic movement worth investing in, defined precisely AFTERMODERNISM, of which James Busby and Justin Samson are the first exponents to be presented in Italy.

The exhibition catalogue, curated by Cesare Biasini Selvaggi and published by Carlo Cambi Editore, represents the first in a series that will be dedicated to the AFTERMODERNISM artists.

James Busby was born in 1973 in Rock Hill (South Carolina) and he lives and works in Chaplin, in South Carolina. He exhibits in numerous galleries and museums and participates in 40 group exhibitions in the United States. Furthermore, Busby exhibits in London, Paris, Stockholm and Istanbul. He participates in various art fairs in Miami, Houston, Stockholm, Istanbul and New York City, among which the International Army Show in New York, the Untitled Art Fair, the Scope NY and the Untitled Art Fair, Miami.

Justin Samson was born in 1979 in Milford (Connecticut) and lives and works in New York. In 2003, he graduates in Fine Arts at the School of Visual Arts of New York. Samson works with the gallery John Connelly Presents and the Kravets|Wehby Gallery and he is currently represented by the Neumann Wolfson Art. He has had various solo and group exhibitions. 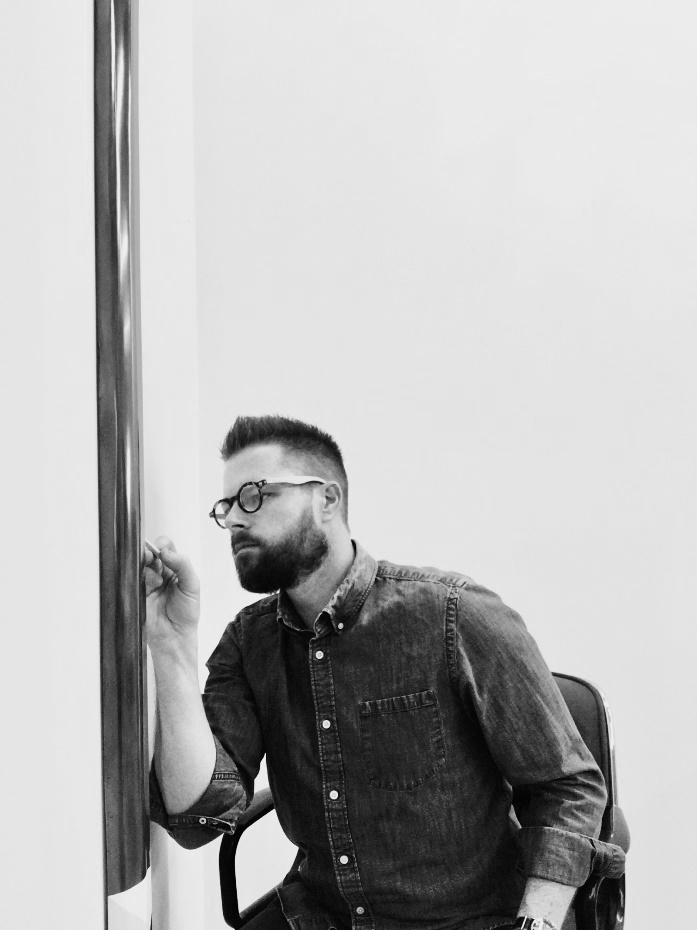 James Busby
Busby’s works are the result of a long and rigorous process, most of the time the work begins on a wooden support, on which plaster is spread so that the layers accumulate slowly. Once the desired thickness is reached, the artist then smooth’s, a process characterized by rigorous attention to detail and which gives the work a textured effect.[…] 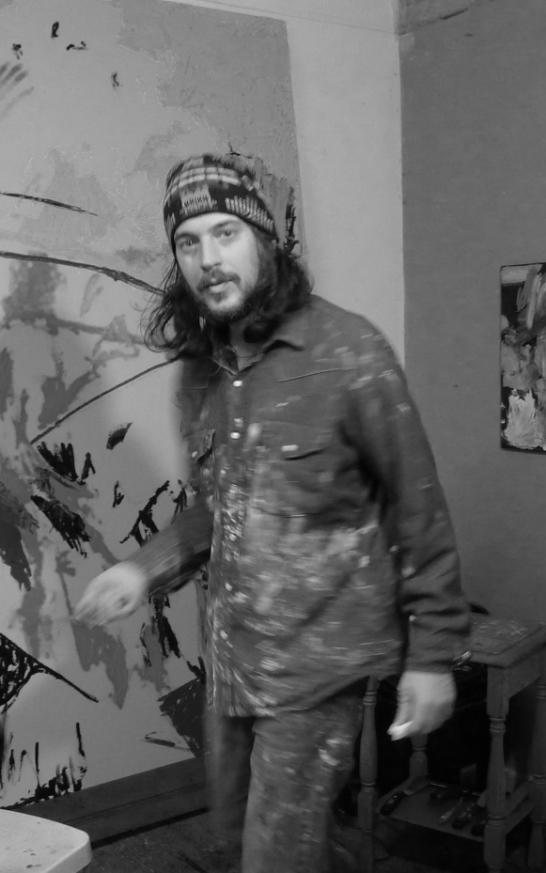 Justin Samson
Considering the creative act as inclusive, his work of art becomes open; as a result, his work includes random debris from our popular culture as well as other forms of widespread communication such as cinema, literature, comics, and music albums.[…]