“Sikanìe: The Great Mother and the Stagnone” wall paintings by Ligama In the context of the public art project commissioned by the municipality and mayor of San Cono (Catania, Sicily), the artist Ligama has created two murals entitled Gemini and Stagnone, both inspired by the book Sikanie, history and civilisation of Greek Sicily, which Ligama was particularly impressed by as he rediscovered the value of the historical and anthropological origins of his homeland. «Sikanìe speaks of the origin of the things that attract me, of the decorations of the VI a.C. and the statuettes of the sixth century B.C., of the contrasts between the old and the new, of indecisions and inconsistencies, of painting that drains, of time that passes, of the abstract and the figurative». ___Ligama 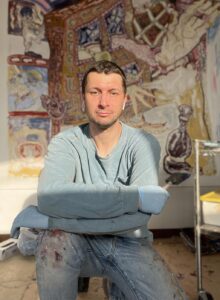 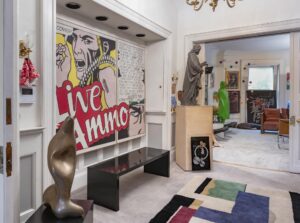 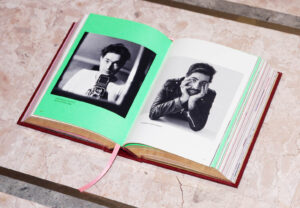 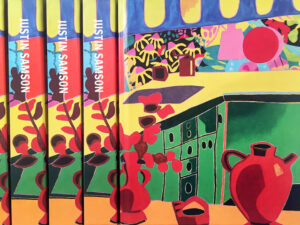 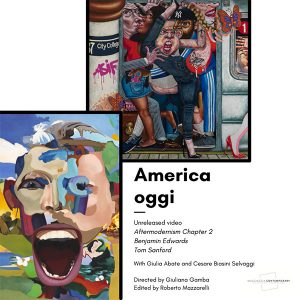 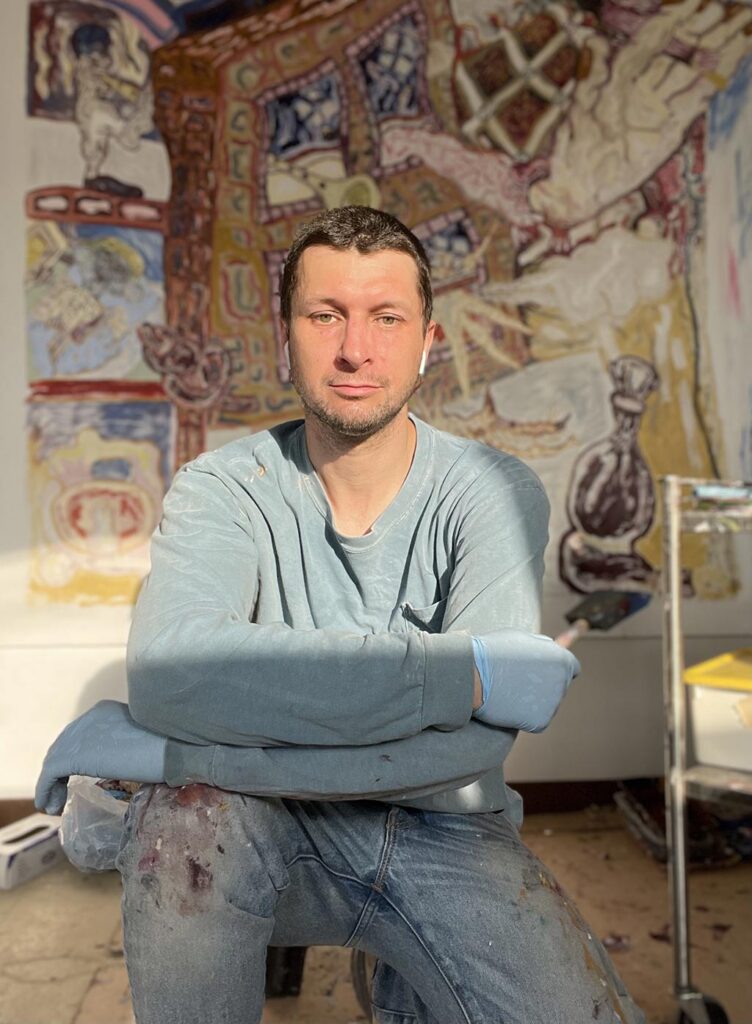 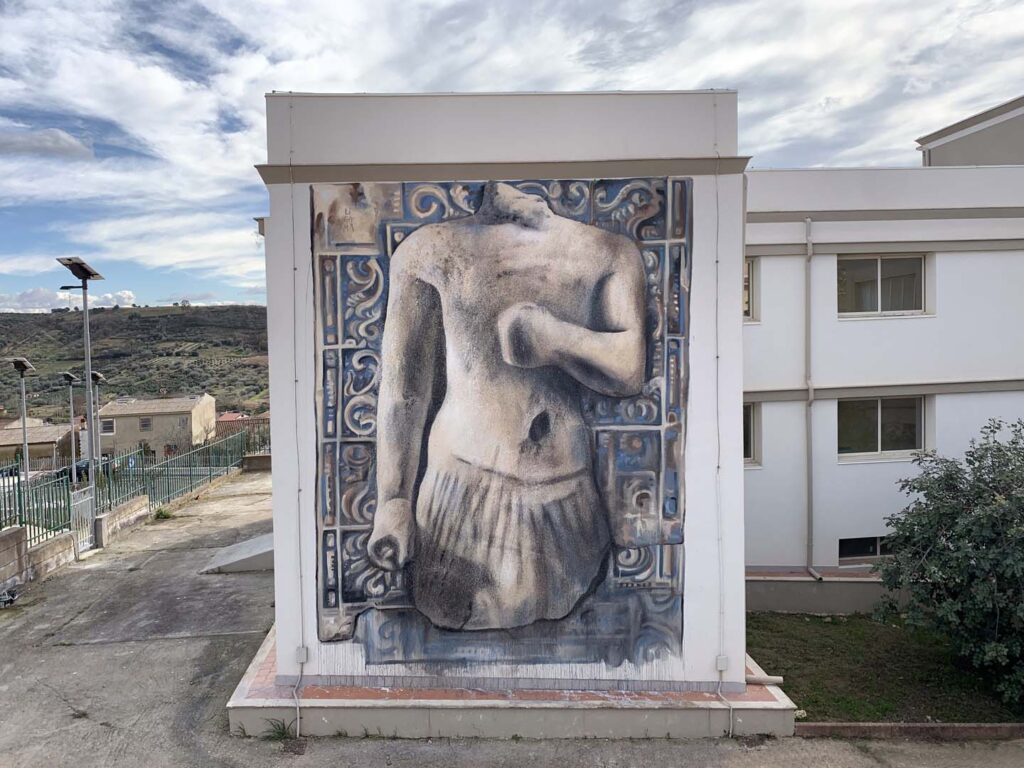 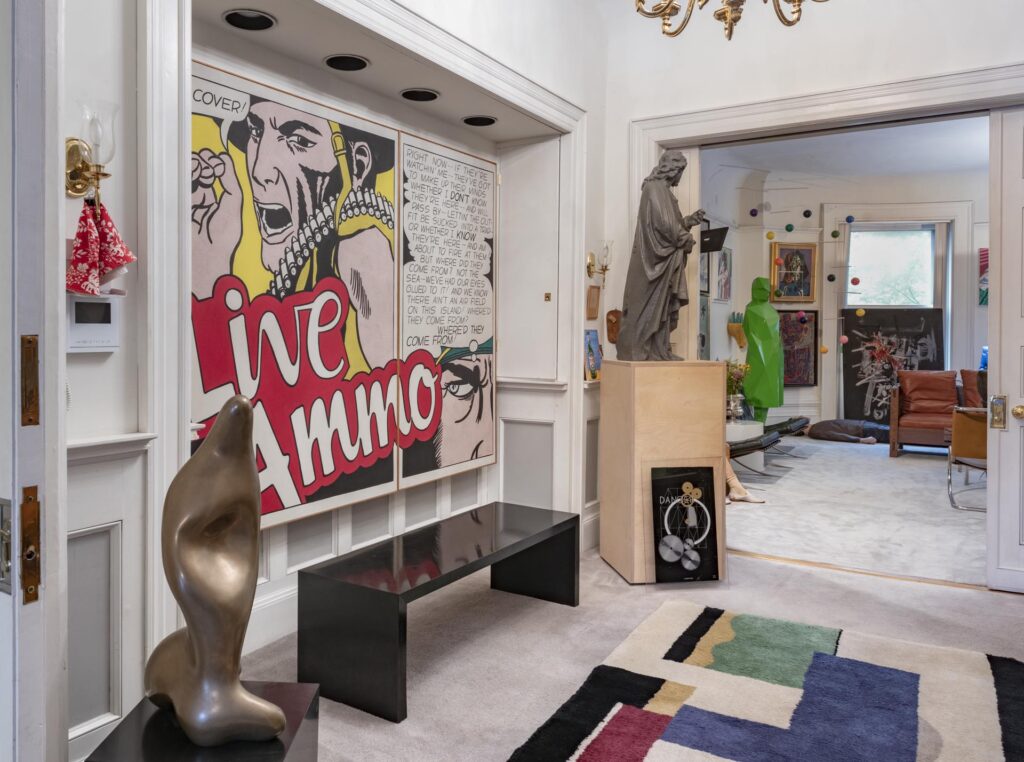 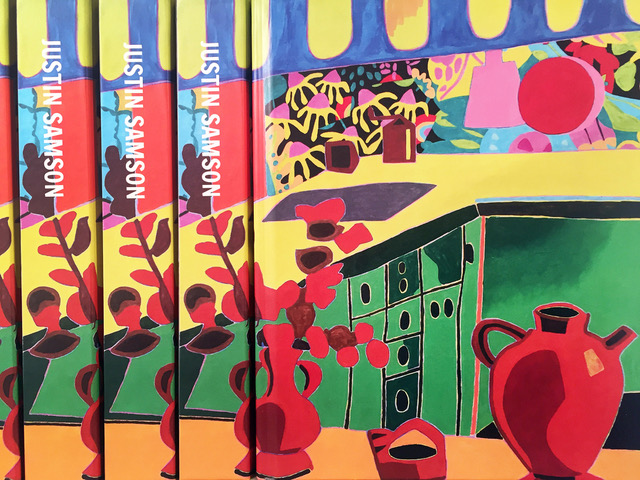 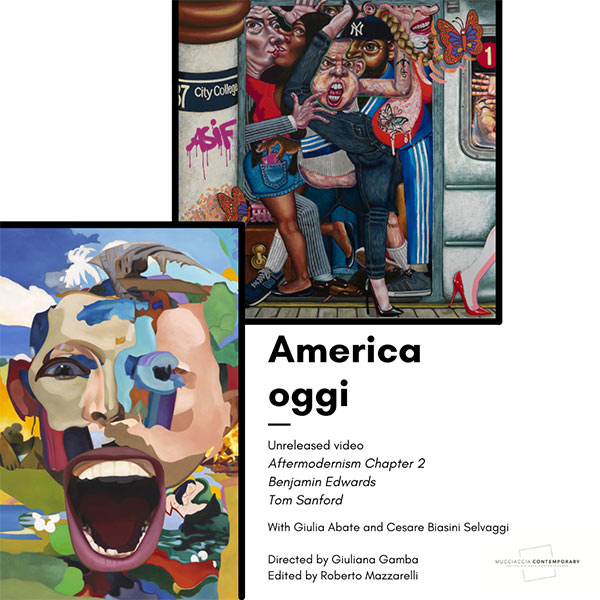